How one neighborhood grappled with history and building the future

Matter's first mini-documentary explores the tension between preserving history and building for the future. 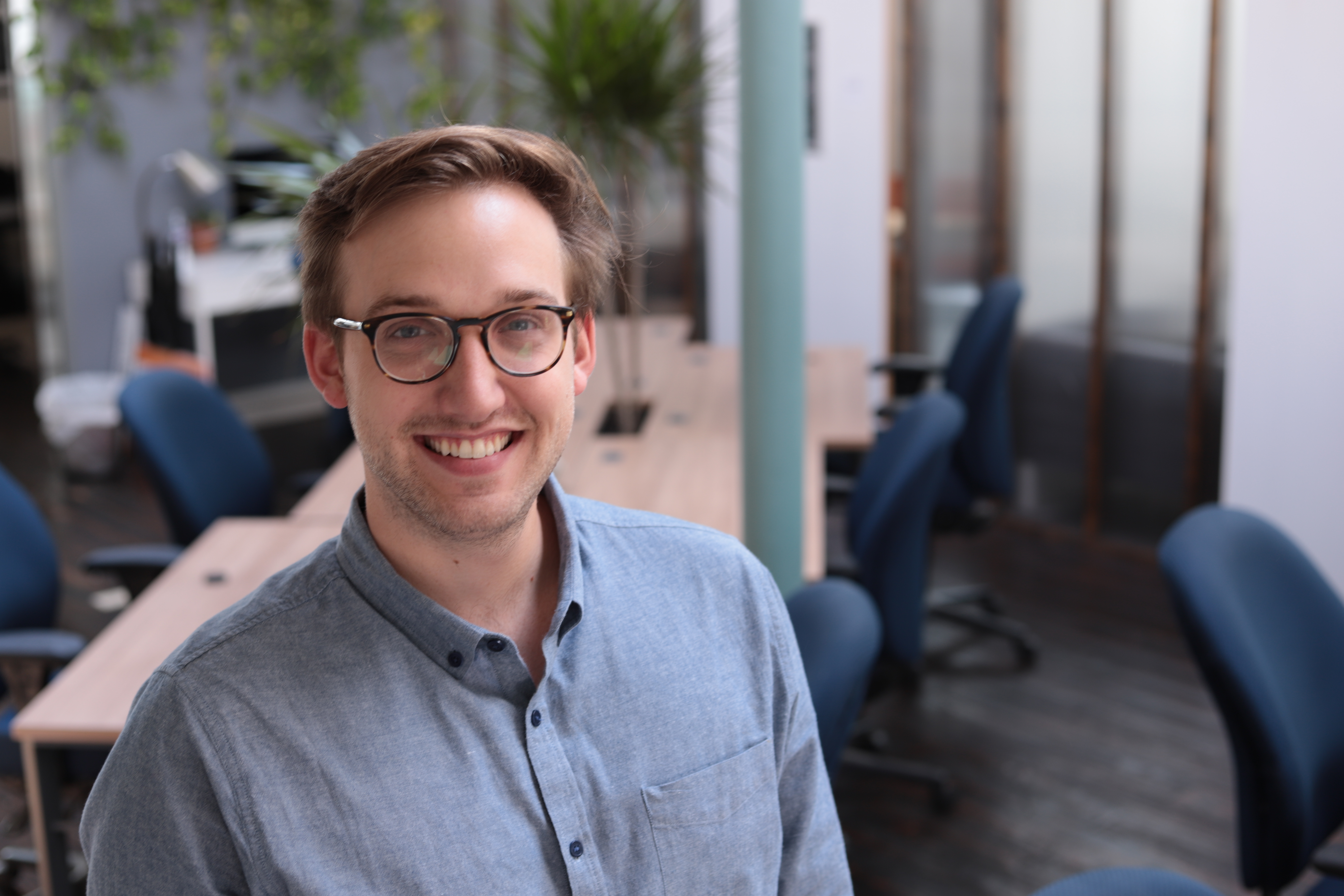 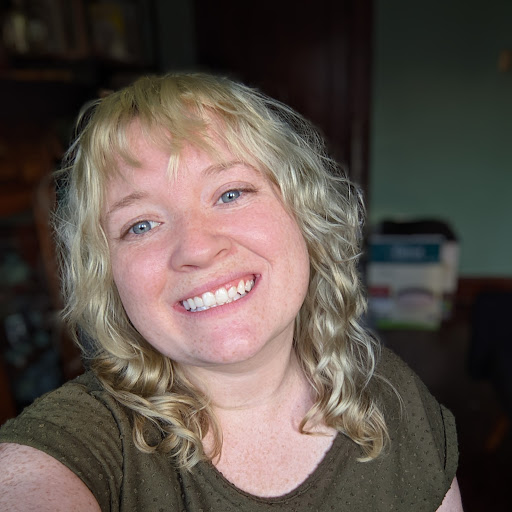 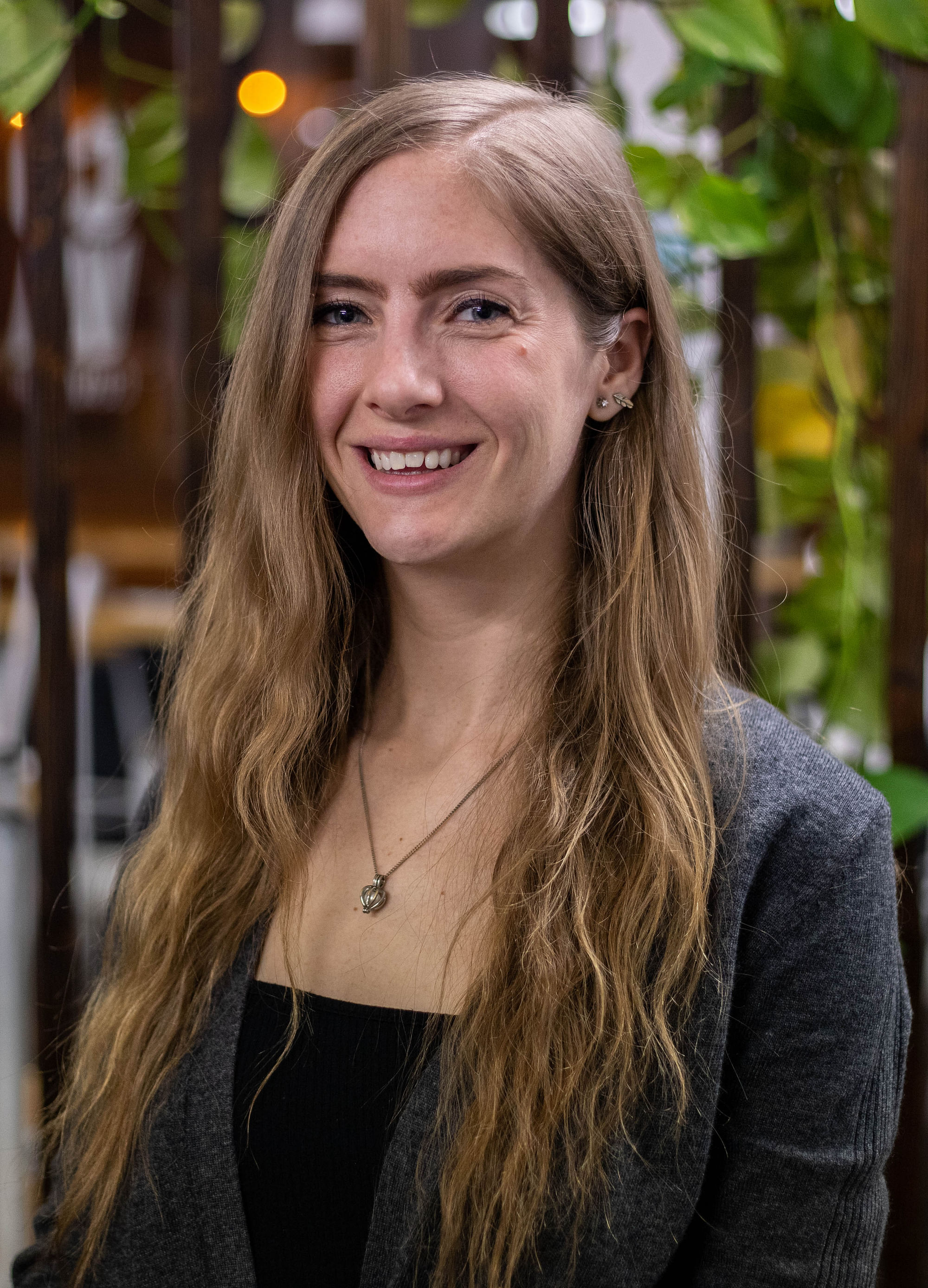 Kaufman Development returned to Victorian Village in February 2020 to propose a new project at 23 W. Second Avenue after years of back-and-forth between developers, residents and commissioners.

The new plan made changes that reflected some of the concerns residents and commissioners had previously expressed to Kaufman Development, including maintaining the historic nature of the building, the height of the new build and the overall style of the development. But there were still concerns some Victorian Village residents shared during a Victorian Village Historic Commission meeting on February 12.

The most recent project proposal lays out a seven-story, mixed-use building that would leave the former International Brotherhood of Electrical Workers (IBEW) building mostly intact (older versions required extensive demolition). This latest version is smaller and shorter than all of the previous projects, including the one that was originally approved by the Victorian Village Commission in 2016. The main building’s highest point is 89 feet and will have a two-story parking garage with access from both Price and Second. Part of the proposal also states that the aesthetic has been tweaked to better match the character of the historic neighborhood.

Kaufman Development's proposed project is 89 feet at its highest point.

A group of residents in Victorian Village joined together through years of negotiations to oppose a mixed-use development project from Kaufman Development, the same company that built Gravity in Franklinton.

Matter reporter Max Wrolstad and DevelopUS editor Cassie Young spent several months following the residents’ fight against a large project that would raise the roof on the historic neighborhood.

In neighborhoods like Victorian Village, the turn-of-the-century architectural legacy is everywhere you look. Unsurprisingly, many residents put a high price on preserving these historic buildings and districts.

As 1 of 4 neighborhoods in Columbus with a historic commission, Victorian Village’s residents have some power to control what does and doesn’t get built in their neighborhood.

Kaufman originally proposed a plan for a 10-story building back in August 2016, and a nine-story version was approved in March 2017. However, in the back-and-forth between Kaufman and the historic commission, the project changed multiple times, and the most recent proposal was for a 14-story building.

Many residents in the neighborhood said they worried that the development would be disruptive and that the commission wasn’t doing enough to protect the historic neighborhood. Matter spoke with nearby residents, commissioners and developers to explore how far apart these groups are in their beliefs on how to move forward as a city.