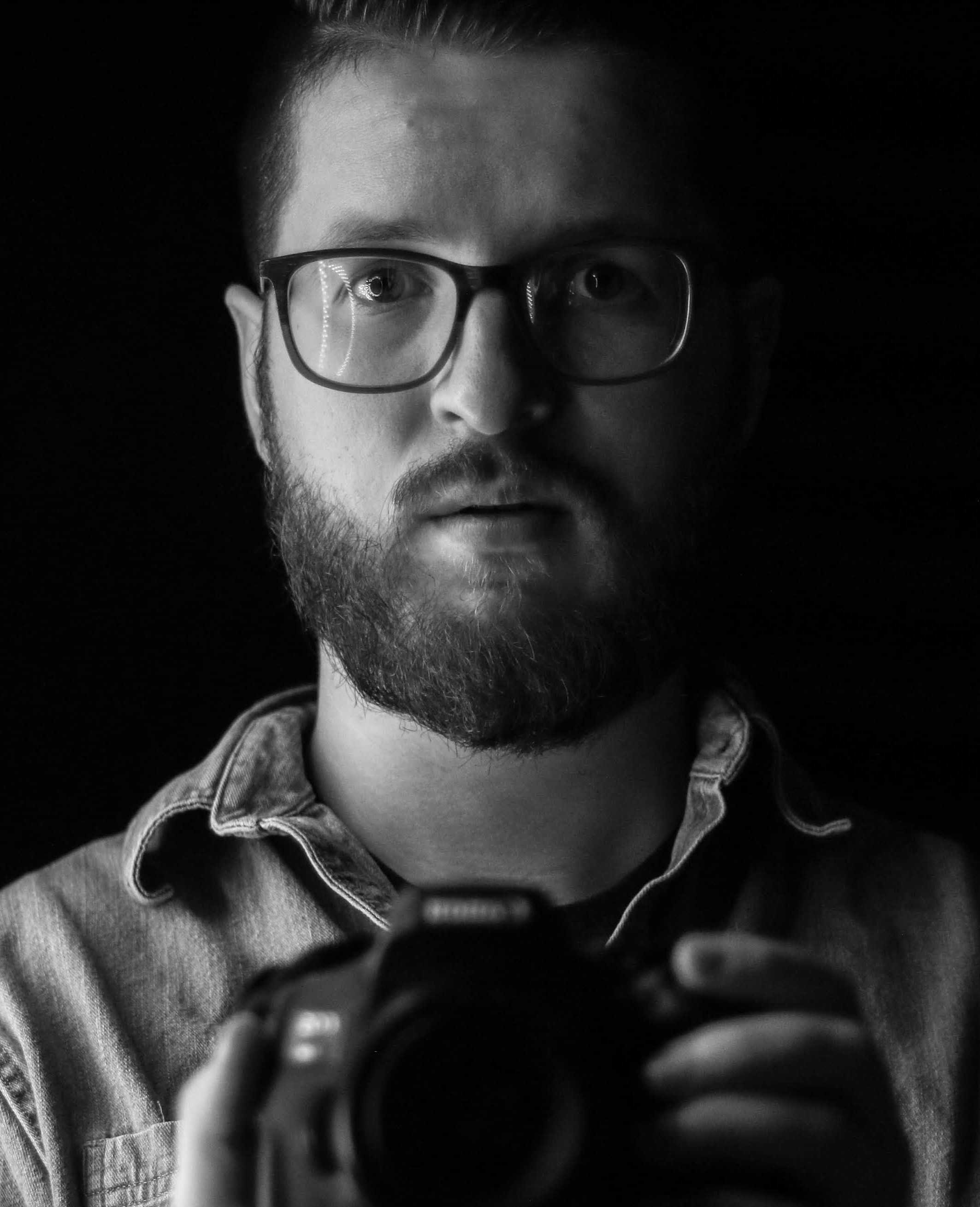 Community development and neighborhood reinvestment is often not a years-long process, but a decades-long one. That’s why we wanted to analyze a program created over 40 years ago and revised exactly 25 years ago to see how the program and the neighborhoods it aims to help are faring.

The program, created in 1977, is part of a larger statewide plan for economic growth within cities and counties. It was made to take areas that were not attracting investments and offer tax breaks as a way to encourage renovation in those areas, which can vary in size from neighborhoods to smaller sections of Columbus that intersect neighborhoods. Those areas are called Community Reinvestment Areas (CRA). ​​​

The CRA program gives direct tax exemptions to property owners who construct new buildings or renovate existing ones, according to the City. In order for an area to become a CRA, municipalities, townships or counties submit an application to the state. Once it’s approved, the City of Columbus decides the need of the CRA based on the number of properties in disrepair and how bad that disrepair is.

AREAS ARE CATEGORIZED BASED ON "DISTRESSORS"

The tax breaks are based on categories determined by the metrics they call “distressors,” according to the City of Columbus. Those distressors are population growth, median household income, growth in poverty rate, growth in median rent, housing vacancy rate and mortgage foreclosure rate.

'READY FOR OPPORTUNITY' AREAS ARE THE MOST IN NEED

Linden has not had enough improvement or enough development at this point to be moved out of the ready for opportunity category, said Rita Parise, director of housing for the City of Columbus. She compared it to the other neighborhood in the category: Franklinton.

“I don’t think you see the same level of revitalization that you do in Franklinton,” she said. “I think that the ready for opportunity designation is a reflection of the existing population.”

Franklinton being moved into the ready for revitalization category wouldn’t be a surprise, she said. If Franklinton is recategorized, that means that Linden will be the only ready for opportunity neighborhood.

“We used to have restaurants and grocery stores to go to. We used to have an IGA”, said John Lethram, a long time resident of Linden and the Chair of the North Linden commission.

Since the Kroger left last year, Linden is without a grocery store. However, Saraga, an international grocery store, will be moving into that location in the foreseeable future, according to the Columbus Dispatch.

Now with the One Linden plan, Linden is looking at becoming a second downtown, a project that Lethram worked on. He said he believes that revitalization could be a necessity for the Linden area.

“We need a place to be able to buy groceries, go to restaurants,” Lethram said, “If we can balance out affordable housing and keep those people here that have lived here for a long time and are involved in the community … then I am all for it.”

THE NEXT LEVEL, 'READY FOR REVITALIZATION,' GIVES A MIDDLE GROUND

There are other areas that have seen success from their time as CRAs, according to Parise. Southside is one of those areas.

From a development standpoint, Southside is distinct in Columbus because of the way those actively trying to revitalize the area are approaching it. For example, Church and Community Development For All People have put millions of dollars into this concept of Asset-Based Community Development, the idea that development should start with the strengths of the existing neighborhood and build from that.

“We’re in this to build relationships with people. Because that’s the only way that you can really transform a community,” Premo said.

In that, they have changed the area sufficiently enough that it’s now seen as profitable to private developers, according to Premo.

“We have no problem with that because we are trying to build a sustainable mixed-income community here,” Premo said. “We want middle-class folks living next to low-income folks, living in a very diverse community. We don’t want that tipping point to gentrification where all of a sudden all the people of color and everyone who is low-income gets pushed out because they can’t afford to live here.”

But the biggest difference is seen in the increase in land value and building value separately. Parcels of land with a tax abatement in Short North increased in value by 186%, but the value for parcels without abatements only went up 56%. Similarly, the building values for tax-abated parcels increased 820% (no, that’s not a typo). Non-abatement building values only increased by 3%.

Interestingly, part of the abatement requirement for market ready projects is that it is a mid-rise or high-rise building over five stories. Specifically, 60% the project has to be five stories or higher, which is not a standard required for any of the other CRA categories.

HOW DO CRA'S FIT INTO OVERALL DEVELOPMENT?

Community Reinvestment Areas are just one tool in a very crowded toolbox that the city uses to facilitate development, and many of those tools include using tax abatements to incentivize development. Abatements are tax breaks given to a property for a specified period. For example, a 15-year, 100% tax abatement would mean that the owners of that property would not have to pay any property taxes for 15 years.

While tax abatements can spur development, they are also fairly contentious because those tax breaks mean the city isn’t getting revenue from that property. That can affect other areas of the city, including schools. A few months ago, around a thousand teachers marched downtown to protest tax abatements for large developments like Cover My Meds. They argued that it cost the Columbus School District money because the property taxes that would have been paid without an abatement would have partially gone to the school district.

As part of the abatement, the city can also add stipulations, like requiring some of the units to be affordable. However, for the CRA program, the most disinvested areas — ready for opportunity — have no affordability requirements. The other two classifications do have requirements for units that are affordable for 80% and 100% area median income, but those requirements can also be waived.

In the 25 years since this program has been revised, the process of incentivizing development in Columbus has only become more important.