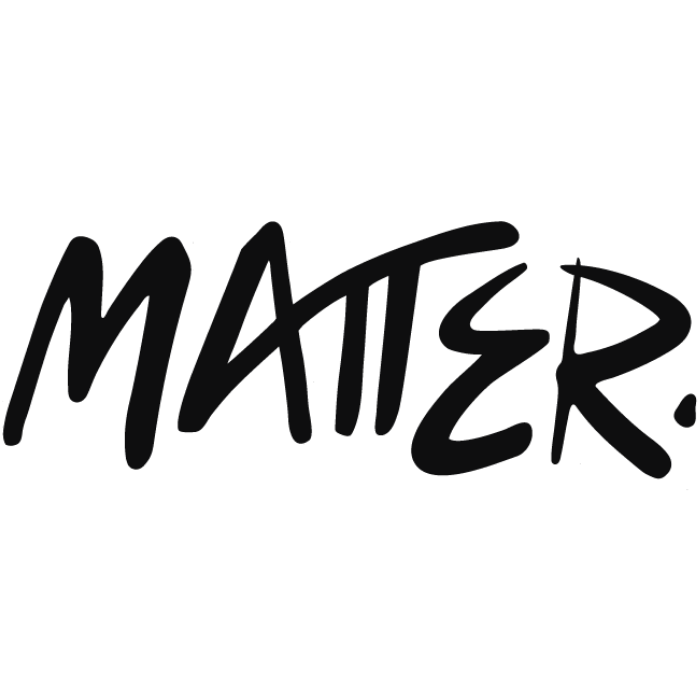 Welcome! Here are couple quick tips to use this interactive. The top will have three photo representing different angles of the Andre Hill case.

Click on a photo to see the key folks from the case. Use the arrows below the text to navigate between people in each category.

A Guide to Who’s Who in the Andre hill Investigation

Andre Maurice Hill, his Loved Ones, and his Lawyer

Andre Maurice Hill, also identified as "Andre Hill," was a 47-year-old Black man who former Columbus police officer Adam Coy shot and killed around 1:50 am on December 22, 2020. Hill was unarmed when the police-involved incident occurred at a Columbus home where he was a guest. Inside the garage, Hill held his cellphone when Coy fatally shot him. According to the autopsy report, Coy shot Hill four times. Family members described Hill as someone passionate about and a supporter of the Black Lives Matter movement. He died wearing a Black Lives Matter t-shirt.

Karissa Hill is Andre Hill’s 27-year-old daughter. Karissa shared the sentiments of her father's brother, Alvin Williams, and the rest of the family, who said they wouldn’t be satisfied until Adam Coy's case results in a conviction. "We are gonna make sure that all four convictions happen," said Karissa, adding, "That's what we want, and that's what we're shooting for."

"We don't deserve to sit around and lose our friends and families and grieve over these malicious acts with no consequences behind them," said Alvin Williams. Williams is Andre Hill’s younger brother. The above quote is referring to the new law that could lead to charges for officers who fail to turn on their body cameras. Williams has a message for those who declared to protect and serve our communities: "There's plenty of families," he said, "not only ours, that are suffering by these ordeals across the land. And I just wanted to show some sympathy and some love back for them to let them know, the good ones, keep on doing your job because the community needs you."

Shawna Barnett, Hill's eldest sister, is said to remember Andre Hill as a man who was the life of the party, naturally funny, and right in the kitchen. "As a people, we should not have to sacrifice our loved ones. We shouldn't have to step every day in fear, not knowing or thinking that we will never return to see our loved ones or they won't return to us," said Barnett. She is a life coach and an author of romantic fiction novels “Intimate Illusions,” “In Between Lies” and “Dark Whispers.”

Benjamin Crump, the lawyer for Andre Hill, is a national civil rights attorney representing George Floyd and Breonna Taylor's families in the past. Law enforcement killed Floyd and Taylor, both of whom were Black and unarmed, in 2020. Of the case surrounding Hill, Crump said in a post on Twitter that former Columbus officer Adam Coy killed an unarmed Black man, Andre Hill. He also pointed out that the 47-year-old was a guest of the homeowner where the incident took place. Crump has been accused by activists, including Tamir Rice's mother, of exploiting controversial killings of Black people for financial gain.

Police Involved in the Incident

Adam Coy, a 44-year-old white man, is the former Columbus police officer who shot and killed an unarmed Black man, Andre Hill, in 2020. Coy and another police officer, Amy Detweiler, responded to an early-morning non-emergency call about a person turning on and off a vehicle. While responding to the call, the pair spotted Hill in the garage. Just moments later, Coy fatally shot Hill four times. He pleaded not guilty to all four charges of murder, felonious assault, and two counts of dereliction of duty on February 5, 2021. Coy was released from Franklin County jail on February 9, 2021, after Judge Stephen L. McIntosh lowered his bond from $3 million to $1 million in a court hearing. Judge McIntosh also ruled that Coy must relinquish his passport, cannot possess weapons, and must not contact law enforcement officers investigating Hill’s case. Coy has a history of violence, according ro the Dispatch.

Amy Detweiler is the other officer present during the morning of Andre Hill's untimely death at an officer's hands. But like him, she failed to activate her body camera until moments after Hill’s killing had occurred. Detweiler notified detectives in a statement that Coy yelled that Hill had a gun before firing his weapon, but noted that she did not “observe any threats,” according to an internal affairs report.. The Columbus Division of Police has reassigned Officer Amy Detweiler to administrative duties pending an internal investigation, according to WCMH.

Mark Collins is the lawyer of Adam Coy. According to Collins, the police-involved killing of Andre Hill is not a case about "whodunit." In contrast, he said that this is a matter of "whether or not [my] client was justified in using the force he did." Collins added, "You have to understand, in these types of cases, it's not just this video that people have seen, it's the 2-3 minutes of what happened [before] that our client had an interaction with, with regards to Mr. Hill." Collins is also the lawyer of Jason Meade, the Franklin County Sheriff’s Officer who shot and killed Casey Goodson Jr. only a few weeks before Hill was killed.

The officer who shot Hill was part of the Columbus Division of Police. According to the Dispatch, the almost two dozen officers who responded to Andre Hill's shooting scene on Dec. 22 are being reviewed internally by Columbus police for not delivering medical aid to Hill for several minutes after his shooting. Also, both Coy and Detweiler failed to activate their body cameras until after the shooting had occurred, despite clear directives from the division that body cameras are to assist with investigations, providing documentation of whether the situation was handled lawfully and professionally, among other things.

Those Involved with the Investigation and Hearing

The Ohio Attorney General’s Bureau of Criminal Investigation is investigating the shooting based on city protocol, according to the Dispatch. This is because Columbus Mayor Andrew J. Ginther signed an executive order on June 11, 2020, giving investigations of fatal police-involved incidents to BCI. The Ohio Attorney General's Bureau of Criminal Investigation, commonly referred to as BCI, is the state's official crime lab. BCI serves the criminal justice community and protects Ohio families. What's more, upon request from local, state, and federal law enforcement agencies, BCI provides expert criminal investigation services. In the case surrounding Andre Hill and its critical players, BCI’s role is to gather evidence and present it to Ohio’s Attorney General, Dave Yost.

Dave Yost is the state of Ohio's Attorney General. He has been outspoken regarding the investigation of another unarmed Black man's death in 2020, Andre Hill. Hill "should not be dead,” said Yost plainly. “The vast virtue of law enforcement is diminished by the very few bad actors among its ranks,” Yost said, adding, "And only by holding a bad actor accountable can that virtue be sustained. Here's what I mean in plain English: Same rules for everybody." As previously mentioned, his Bureau of Criminal Investigation inspected the shooting by Columbus's city policy.

The Franklin County Prosecutor in Ohio, Gary Tyack, assumed office on January 4, 2021. Tyack’s current term ends in four years. On November 3, he won in the general election against former long-term Franklin County prosecutor Ron O'Brien. He campaigned on fighting against police brutality and advocated for new leaders in Columbus’ city to rise. However, due to the timing of Andre Hill’s killing in a police-involved shooting around a leadership change, Tyack will not be overseeing the case. Instead, the Franklin County Prosecutor's Office requested Attorney General Dave Yost’s office to serve as a special prosecutor.